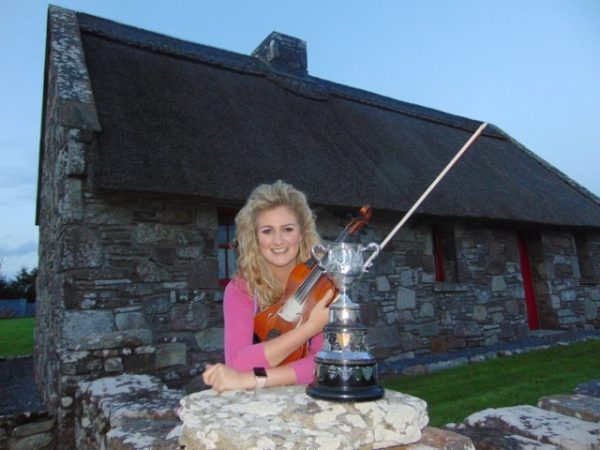 Caoimhe Kearins hails from Co. Sligo in the West of Ireland, outside the town of Ballymote, the heart of “Coleman Country”. She is the fourth generation of a family steeped in traditional music. Both as a primary school teacher based in Dublin and a tutor at workshops, Comhaltas branch classes and festivals all over Ireland and abroad, she has contributed extensively to the promotion of Irish traditional culture.

Caoimhe has represented Comhaltas as a performer, tutor and adjudicator overseas on tours of Britain, Luxembourg, America, Canada and most recently Brazil.